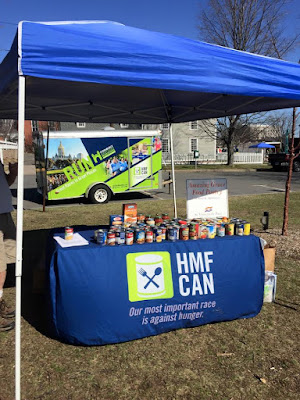 For more information on the HMF Can initiative or to register for 2016 events, please visit www.hartfordmarathon.com.
Posted by Beth Shluger, HMF Events (Hartford Marathon Foundation) at 8:18 AM No comments: