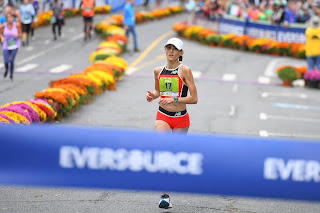 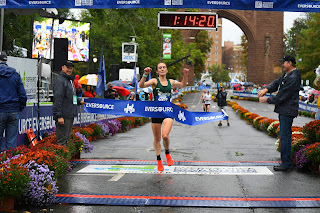 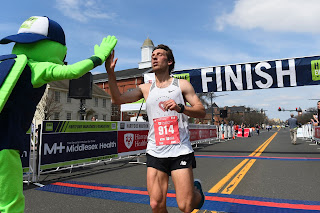 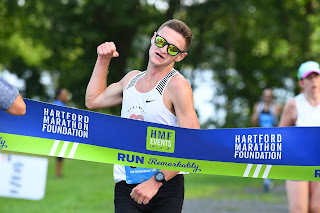 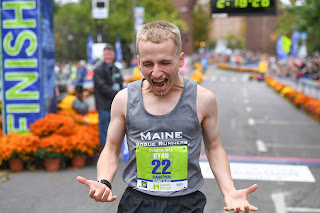 When the unexpected in life interrupts race plans...

While we hope to see everyone who registers for our events show up with smiling faces on race day, we understand that sometimes things just happen. We've provided a deferral option for years, but have heard customers asking for more options closer to race day. We listened!

NEW this year - with the help of our new technology partner, haku, - we’ve expanded services to offer bib transfers for registered participants unable to make it to an event a few days before. 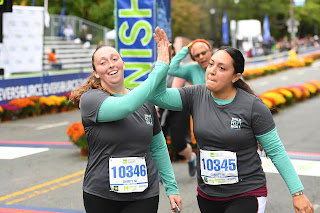 Transfers are now available – that means you can give your registration to someone else through your haku account if you can’t make it to an event!

There are some basic rules, so please keep the following nitty-gritty details in mind:
Please note, these policies are detailed and always easily accessible through the "About HMF" menu on our site: https://www.hartfordmarathon.com/policies/

If the swag for the event being transferred is a shirt, size requests cannot be accommodated for the new participant if made after the deadline (which is listed on each event's "Swag" page under the "Runners" menu). However, we will try our best to get you into that shirt! Size exchanges can be requested on site after the race whenever inventory allows.

If the new registrant wants to use a transferred race bib to run a different race distance, a request for race distance change can be made, assuming the distance is not sold out (Race Distance Change rules will apply).

AS ALWAYS - you can defer race entry if you’d rather save your registration credit and use it toward a future HMF event. Just make sure you request your deferral at least 14 days before the event; a nominal fee will be applied for this service.

As a non-profit organization, we direct registration dollars right back into the race experience, so please remember that registration for HMF events is still non-refundable.

We look forward to seeing you out there this year – visit hartfordmarathon.com to plan your 2020 race calendar!
Posted by Beth Shluger, HMF Events (Hartford Marathon Foundation) at 8:34 AM 2 comments: 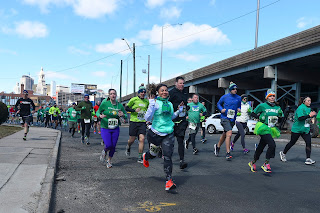 As part of our Lucky Friday 5K Training Tips, we’re sharing our best advice each week to get you prepped for our annual series of four back-to-back 5Ks in March.

This week, it’s all about the courses. Become familiar with the route ahead of time and you’ll get the boost in confidence and extra insights you need to guarantee a top o’ the line race experience.


O’Shenanigans 5K, March 14: Work the Farmington Canal Heritage Trail! You’ll hit the car-free, pedestrian zone around mile 1.5 on a gradual uphill. Then, pick up the pace and prepare for a fast downhill to the finish. MAP

Courthouse O’Putnam 5K, March 15: Start out slow to save energy for the second mile. You’ll face two challenging hills in this section of the route, with the steepest just after the 2 mile mark. Have no fear – the last mile is all flat straightaways and downhill. MAP

O’Niantic 5K, March 21: Here’s your competitive edge: get yourself in a good position by the 1.5 mile mark, when you’ll hit some quick turns and narrow roads as you wind through the Cove neighborhood. MAP

O’Hartford 5K, March 22: The good news: there’s only one significant hill during the second mile of the race. Conquer the peak at the 2 mile mark, then use the downhill in Colt Park to get back on pace. MAP

Not registered for the series yet? Our annual O’race 5Ks are all about fun, friendly competition, food and fantastic post-race parties to remember! For more information on each race or to register, head to hartfordmarathon.com.

Posted by Beth Shluger, HMF Events (Hartford Marathon Foundation) at 10:33 AM No comments: